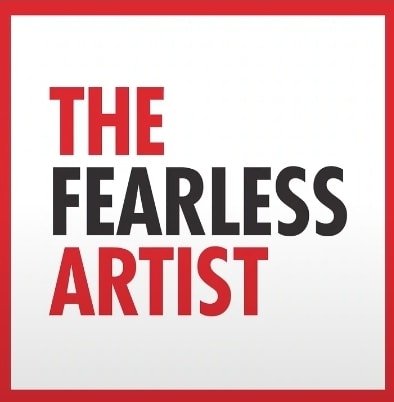 Tom Walsh has been a pilot for almost all of his life and routinely sees the world from a different point of view. Tom began flying as a teenager and now has over 25,000 hours of flight time in a wide variety of aircraft including military fighter jets, classic antique tailwheel airplanes, seaplanes and multiple wide-body International airliners. Tom's work has been featured in major publications around the world, has been featured in museums and boardrooms and now a book, “The Connecticut River from the Air”.

“NATURE IS THE ARTIST, AND I CAPTURE ITS ART FROM THE AIR. IT IS A PRIVILEGE TO CAPTURE MOMENTS OF BEAUTY, KNOWING THE NATURAL WORLD WILL NEVER LOOK EXACTLY THE SAME AS IN THAT MOMENT.”